American Tourister was founded by Sol Koffler back in the 30’s in Rhode Island (USA). The main characteristics of their products is their price – AT offers sturdy pieces of luggage at more affordable prices.

Many people tend to compare American Tourister and Samsonite, for they are probably the two best known brands in America. But, did you know tht Samsonite actually bought American Tourister? In 1993, AT became a part of American Luggage Works, a company who also owns Samsonite. 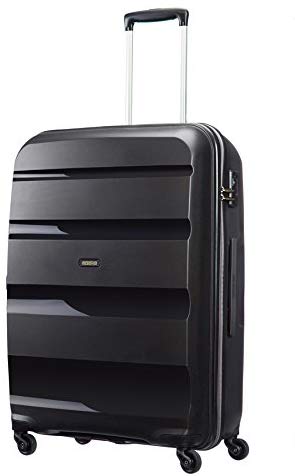 One the best models from this brand is this sofisticated and sturdy model. Users appreacitate its neat design, light weight and resistant material. The hardshell is made of a durable, anti-scratch material that has proved to last long. 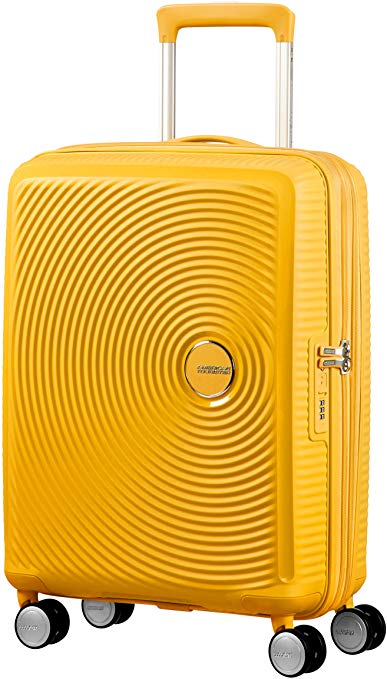 If you’re looking for a model with personality, this luggage item comes in different vibrant colors. The waves of its design are not only original, but also serve to protect your items from any bumps on the road. 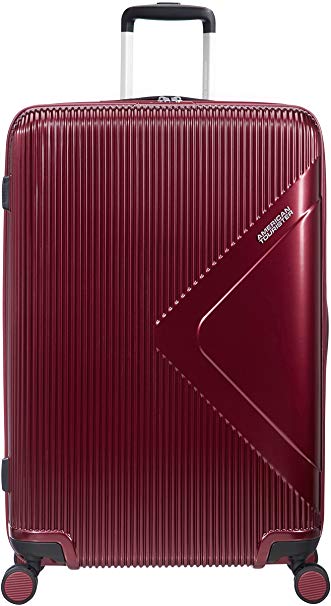 This elegant piece of luggage gets some really high ratings from the users. Travellers highlight the great price-quality ratio of this item. We also like its design, available in 8 different colors, including Rose Gold, Black, Emerald and Skydust. 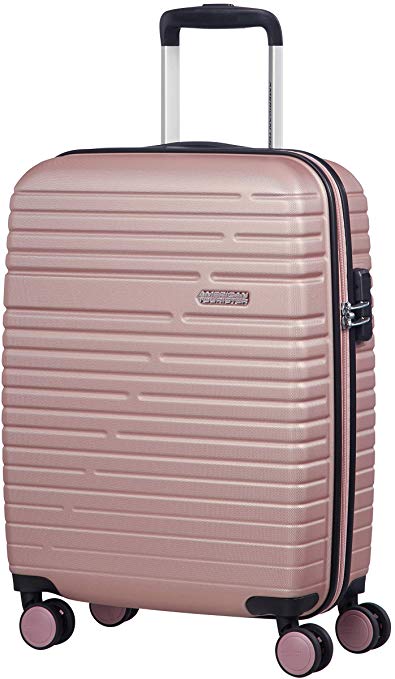 In a more affordable price range, we find this solid suitcase, available in different colors. You can choose the design you like the most and rely on its great quality at low prices. 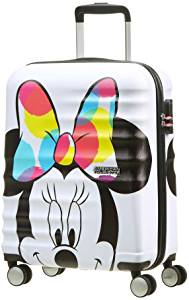 If you need a children’s suitcase or a more amusing design, American Tourister is your brand. They offer a wide selection of luggages with Disney characters. We must warn you: it will be difficult to choose only one item! 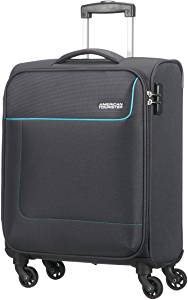 If what you need is to save space and weight, you can find many softside options. This one is particularly resistant, both to scratches and humidity. 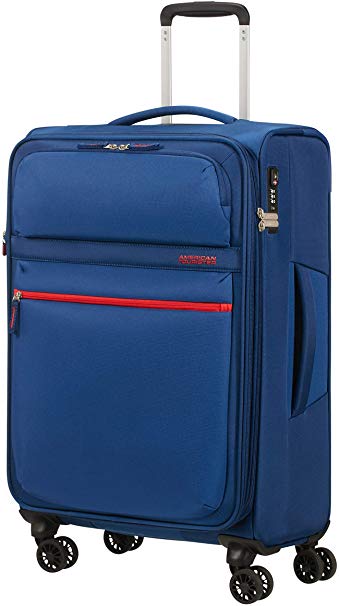 Another great softside option, but with more compartments for your smaller items. Keep all your personal documents in place and forget about leaving clothes behind: this roomy spinner will help you save space for your things.

10 Best Underseat Luggage to Carry On

Related Articles
We will be happy to hear your thoughts

We use cookies to ensure that we give you the best experience on our website. If you continue to use this site we will assume that you are happy with it.OkPrivacy policy